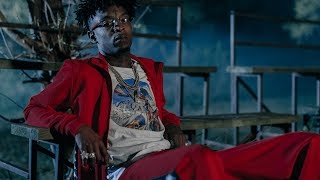 Watch the official music video of “All The Smoke” by 21 Savage, produced by Southside and directed by Matthew Swinsky of Motion Family.

Subscribe to 21 Savage’s official channel for exclusive music videos and behind the scenes footage: http://bit.ly/Subscribe-to-21Savage