by Admin
in Performers
23 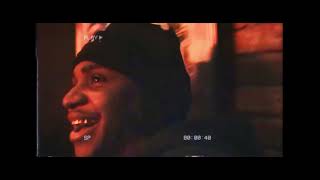 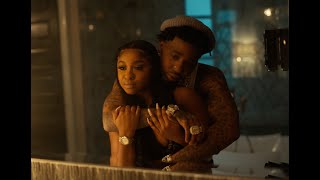 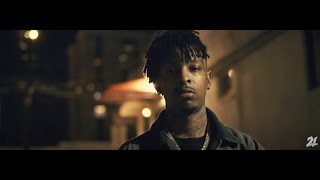