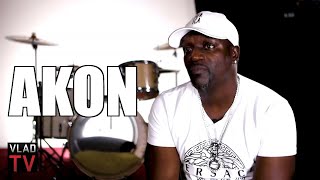 Part 13: https://youtu.be/kUHHdYYXNlQ
Part 1: https://youtu.be/G7u1ND_33MY
——–
In this clip, Akon speaks about dropping his third album “Freedom,” which features hits like “Right Now,” “I’m So Paid,” and “Beautiful.” After pointing out that that album went diamond, Akon went on to speak about signing T-Pain, who he feels could’ve went farther if he would’ve moved outside of the urban arena. Akon explained that urban audiences aren’t loyal and there’s only a short timeframe before a new artist comes along and steals the spotlight away. He then spoke about Future and Migos being the two most influential artists in terms of introducing a rap style that others conform to, which you can hear more about above. 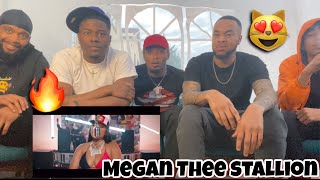 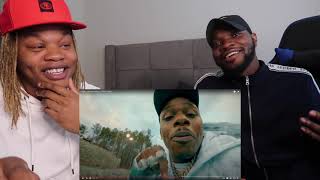 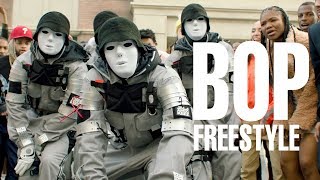 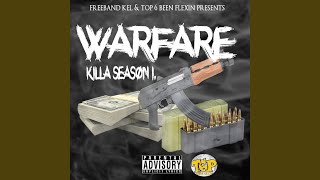 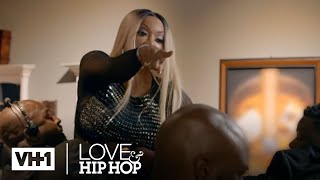