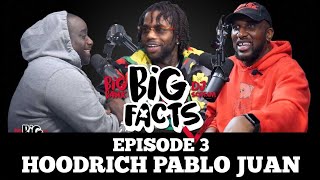 Big Bank Black & DJ Scream return for episode 3 of Big Facts! They open up with a new take on Da Baby’s arrest dealing with a janky promoter and discuss proper promoter protocol when booking shows. They move on to discuss the current political climate following Trump’s assassination of an Iranian general and the ripple effects, including possible war, troops being deployed, and how social media responded with WW3 memes and comedy. Bank talks about what he has coming up, including The Sh*t Show, No Place Like Home concert with Future & Lil Baby, & more.

Next, they answer a question submitted by a listener about the keys to longevity. Bank says its simple – respect. He talks about always showing respect, never disrespecting another man by pursuing his woman, and how most beef stems from a female. They give the recipe to falling off by doing too much, trying to be someone else other than yourself, & not making financially smart decisions with money when on top.

They move on to discuss Kanye’s Gemini genius and how he’s finessed the whole world into believing his ideas. They talk about Kanye’s role in the Pusha T vs Drake beef by revealing Drake’s son to Pusha. They debate about the effectiveness of how a hidden child is offensive in a rap beef.

Next up, Hoodrich Pablo Juan joins Bank & Scream to talk about his 2020 vision, new music, & more. He talks about signing to Gucci Mane’s 1017 Eskimo Records, and how he had an offer from QC before they grew to be what they are today. He talks about his roots growing up on Candler Rd. He touches on what really happened in the video of a guy threatening him in the jewelry store and reveals the beef all began when the other guy approached Pablo for a feature but felt offended by his price. They talk about the dangers of clout chasing and how the rap game is still the streets. He talks about why he kicked his addiction to lean, his thoughts on JuiceWrld overdosing, fake drugs, & more. They touch on the dark side of success, and how he has lost a lot of day 1’s on his journey. They share their different perspectives on hired security, which Bank says is a must to protect the money at all times. They talk about Pablo’s life before rap growing up poor on the east side & if there is anything that he would have done differently on his path. He gives game to the youth to stay confident in themselves. 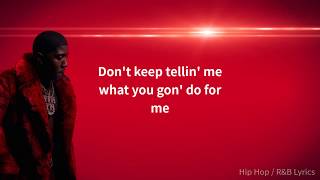 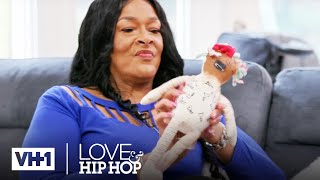 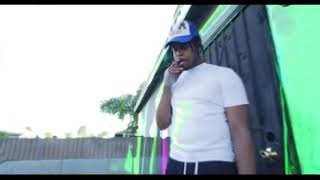 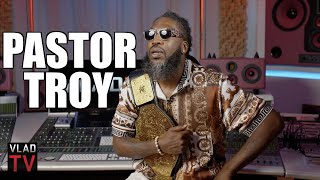 Pastor Troy: BMF was Family, But it was Inevitable Things would Go Bad (Part 8)