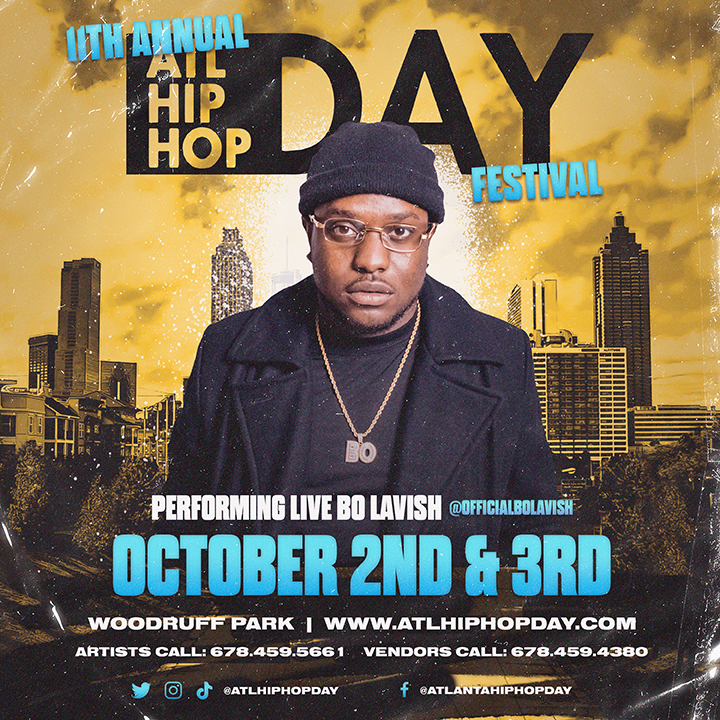 Bo Lavish is a breakout artist out of South Atlanta (originally from Chicago). He was born Barrett Dru Green Jr. on January 15th, 1995.

Lavish grew up with both parents. In 2009, his parents separated and unfortunately, in 2018 his mother passed away due to cardiac arrest. Shortly after his mother’s death. Lavish was indicted with felony charges due to being at “the wrong place at the wrong time”. He spent some time in jail, where his purpose for pursuing his music career was clearly revealed.

In April 2020, Lavish signed a non-exclusive licensing deal with Moore Muzik, an independent record label owned by International Singer-songwriter Tejai Moore. In May 2020, Lavish placed No. 1 on DJ Hollywood’s Music Review. Since then, he has won the music review an additional two times.

Lavish released his first EP Heart of a Lion on major streaming platforms on June 25, 2020.

Although Lavish is just getting started with his career, his success thus far bears testament to his drive. In Lavish’s music, you will hear sounds of grit, passion and purpose. 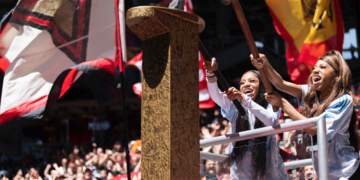 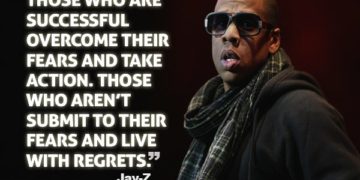 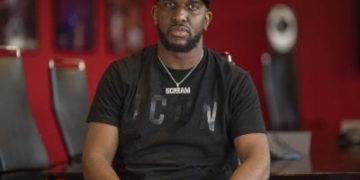 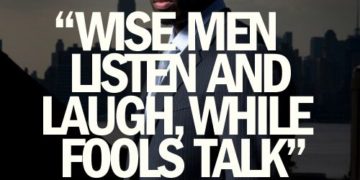 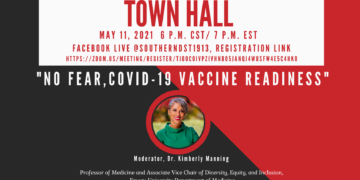