by Admin
in Performers
10

Bow’s album about his exes is making headlines, but when one ex returns, he could have hell to pay!

Is Blueface Running a Sex Cult? 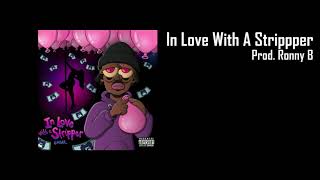 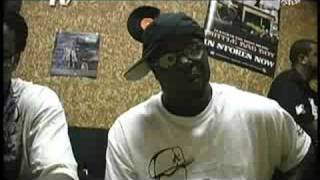 Is Blueface Running a Sex Cult?