by Admin
in Performers
7 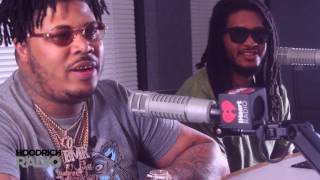 Visit www.ShopScream.com, your new #1 source for urban apparel!
—–
Casino dropped by HoodRich Radio with DJ Scream to talk about his new music and touring with Future. Casino talks about how his music has evolved since his first project from grind mode to a more relaxed boss talk.

Casino reveals that his overall goal in music is to get a few million and make sure his people are straight. He says that he doesn’t need jewelry, houses, or clothes because he has that already, but he can always use more cash.

Casino has been cooking up in the studio with producers like Southside and DY of 808 Mafia and cosigns up and coming producer ATL Jacob who created his “Raif” single.

DJ Scream asks Casino what its like to be in the studio with Future. Casino reveals that Future records with the studio dark, no lights on. He goes on to say that its amazing to watch and learn from him as an artist. He knew from early on that Future would be big, and doesn’t feel any negativity towards artists who seem to bite Future’s stlye because he is a trendsetter.

Casino talks about how real life inspired him to create his new single, “Raif”, and lists the new G Wagon truck as his must have whip, although he prefers to ride in the van and not drive.

Casino advises up and coming artists to hop on features as much as possible, something he wishes that he would have done earlier in his career.

Be sure to check out Casino’s two new projects ‘Ex-Drug Dealer 3’ and ‘Boss Man 3’ in the streets now! Follow @BossManCasino on Instagram and @CasinoEDM on Snapchat to stay updated.
———-
Tune into HoodRich Radio with DJ Scream Monday thru Friday 7pm to 11pm EST on 92.3 & 96.7 The Beat ATL! HoodRich Radio is raw, uncut, & uncensored Wednesday nights 10pm to 12am EST on Sirius XM Hip Hop Nation! 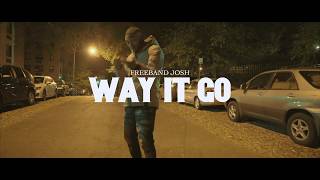 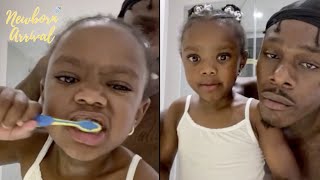 DaBaby Teaches Daughter Serenity How To Properly Brush Her Teeth! 🦷 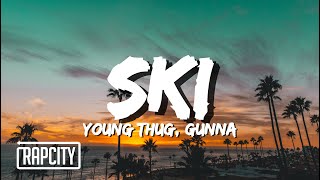 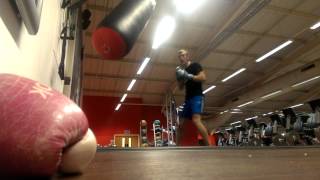 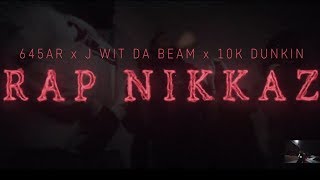