Charlamagne on Joe Biden Telling Him "If You Vote for Trump, You Ain't Black" (Part 16) 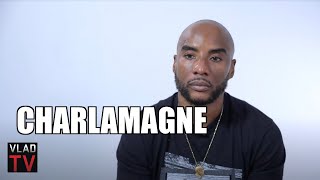 Charlamagne on Joe Biden Telling Him "If You Vote for Trump, You Ain't Black" (Part 16)

Part 17: https://youtu.be/D2XNeiULzwk
——–
Part 15: https://youtu.be/5xn7UAePDHc
Part 1: https://youtu.be/2N5MnoUmKyc
——
Charlamagne commented on Joe Biden saying, “If you vote for Trump, you ain’t Black,” while on “The Breakfast Club.” The show’s co-host said that the backlash Biden received for the statement was a reminder that if he doesn’t address Black issues then he will lose the presidential election.

Charlamagne pointed out that prior to the interview, the Democratic Party was being criticized for taking the Black vote for granted. He also highlighted that 4.4 million people who voted in 2012 did not vote in 2016 and one-third of that segment was Black people. Charlamagne also stated that he and his co-hosts ask each of the candidates they interview what their Black agenda is and said Biden’s done a better job at addressing the concerns of the Black community since the controversial statement was made. 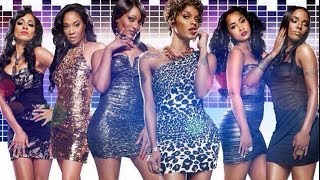 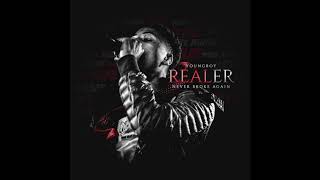 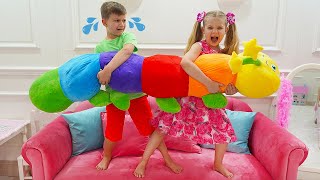 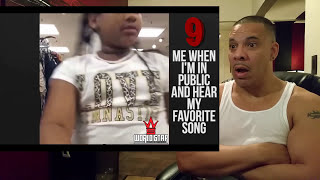 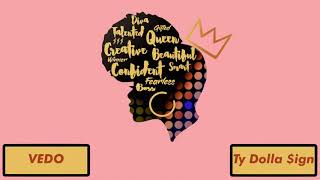