EST Gee Talks About Getting Shot 5 Times, Louisville Police Not Wanting Him To Perform In The City

by Admin
in Information
50 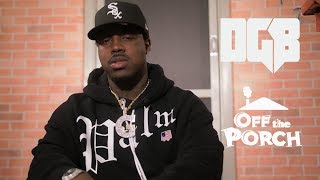 EST Gee Talks About Getting Shot 5 Times, Louisville Police Not Wanting Him To Perform In The City

EST Gee “Off The Porch” Interview

EST Gee has become one of the hottest rappers coming out of Louisville. And he also has a crazy backstory. Within the last few months, he was shot 5 times, his mother & brother passed away and he’s been banned from performing in Louisville by the police.

Last week, we sat down with EST Gee while he was in Atlanta for in-depth “Off The Porch” interview. During our conversation, he talked to us about his music blowing up this year, life in Louisville, being the biggest street rapper ever to come out of Louisville, getting football scholarship to Indiana State, catching a trafficking charge for 12 pounds & was facing 10 years in prison, getting shot 5 times last year including once in the eye, his mother passing away a couple weeks ago, his brother getting killed a week later, explains how he has stayed focus on his career despite all the recent tragedy, talks about the music scene in Louisville, the police in Louisville trying to ban him from performing in the city, the police confiscating his jewelry, working with Sada Baby on his song “Taught Different”, his music video “On The Floor” featuring Icewear Vezzo & Payroll Giovanni, his upcoming project “Ion Feel Nun”, his label EST (Everybody Shine Together), explains what being a father means to him and much more!

Interview by Haze of DGB
https://www.instagram.com/mike_tall

“Off The Porch” is Dirty Glove Bastard’s exclusive interview series where artists, producers, DJs & industry insiders are given a platform to tell their unfiltered story. Dirty Glove Bastard was created in 2007 to shine more light on the buzzing, regional music scenes in the South & Midwest.

“Off The Porch” Interviews Playlist: 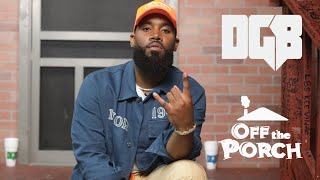 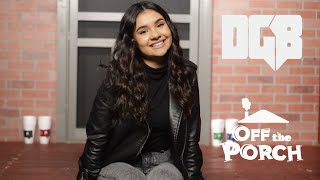 Malaynah Speaks On Cardi B Reposting Her Freestyle, Her Music Videos Doing Millions Of Views 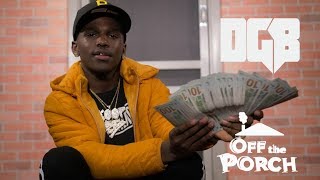 KoolAsKoop Explains Why He Won't Sign A Deal “If I Sign For $2 Million, I Owe Them $2 Million” 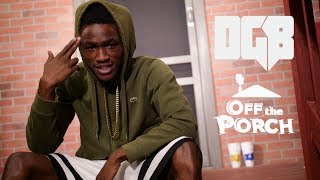 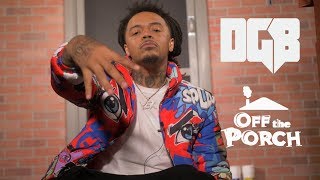 Skully Talks About Shootout When Somebody Try To Break Into His Home, “Trapped” + More