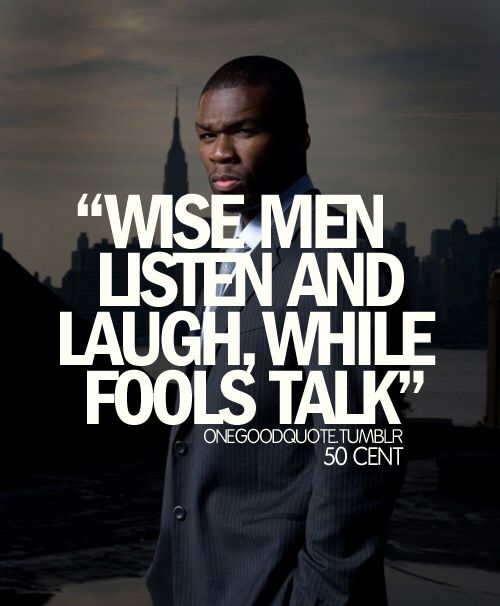 This video was done by Evan Carmichael who has dedicated his life to his belief in entrepreneurs. At 19 Evan Carmichael built then sold a biotech software company. At 22, he was a venture capitalist raising $500k to $15M. He now runs a YouTube channel for entrepreneurs. In this video he highlights 10 of 50 Cents top rules for Success such as:

There is no one way to success, even though there is no one way, there is still a science. Success is a daily study, believe it or not, this is why the majority of millionaires are between the ages of 45-55, why? Because it usually takes that long to get the discipline and focus to make it happen. I know you are probably a young artist reading this. Don’t think that you can’t obtain success at a young age, just know that it will take discipline, hard work, and most importantly RIGHT THINKING. Contrary to popular belief, most millionaires have CAME FROM NOTHING, the MINORITY of millionaires received their money from a lottery or an inheritance.

If you ask me your thinking is the key, and by listening to other successful people, reading there books, watching there videos it helps to control that narrative going on in your mind to direct it towards the things you want. Don’t believe me, here’s the example of young brother who made it by doing those same things:

We hope you enjoy, and we hope this information helps you to become that next star, Super Producer, or Music Mogul!! 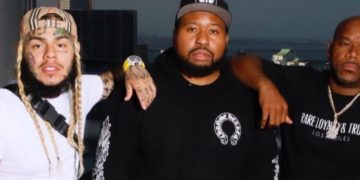