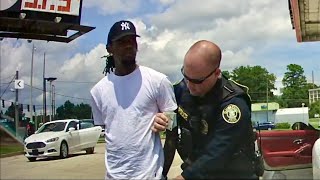 In this Real World Police exclusive, we take a trip back to July 23, 2018 and join officers from the Clayton County Police Department who have just stopped a 2014 Porsche 911. Its occupants: Migos rapper Offset and his bodyguard Senay Gezahgn. It would later emerge that also occupying the car were three guns, a small amount of weed, and more than $107,000 cash*.

The incident report by Clayton County PD is an interesting read. Its first few pages are unremarkable, containing general information about the stop: who, what, when, where, etc. There are also two officer narratives, each providing a broad account of the events seen in this and other videos.

But then we get to page five (spelling errors in the original):

“On 07/20/18 I was contacted by ATF Special Agent Dorman regarding two vehicles that they had under surveillance. ATF asked that if the officers were able to get probable cause on the vehicles, could we pull over the vehicles and identify everyone in the vehicles.

I observed the Offender #1’s vehicle (2014 Porsche) Traveling northbound on Tara Blvd. in the left-hand lane, when it failed to maintain its lane by crossing the solid yellow line on the left-hand side of the roadway. I also observed that the window tint on the vehicle appeared to this officer to be under the legal limit as well. I activated my emergency equipment and conducted a traffic stop on the vehicle, vehicle pulled into Texaco gas station.

…Once Offender #1 provided his driver license I started advising him the reason for the traffic stop. I first advised Offender #1 about his window tint possibly being too dark. Offender #1 at this time became angry and started complaining about not wanting points on his driver license. At this point I decided to deal with the odor of marijuana coming from the vehicle and discuss the lane violation after I had removed Offender #1 from the vehicle, hoping that after a few minutes he would calm down so we could discuss it.

At this point I had Offender #1 step out of the vehicle (Offender was patted down for weapons) and to the front of my patrol vehicle, but before I did I asked Offender #1 if there was any firearms in the vehicle. Offender #1 just turned his head sideways and gave me a funny look. I advised him that I asked everyone but he did not give me an answer. Once at the front of my patrol vehicle I advised Offender #1 about the odor of marijuana coming from the vehicle and advised him that it would be searched. As I started to walk to the vehicle I heard Offender #1 say that there was a firearm underneath his seat driver seat. A Taurus Judge pistol was located underneath Offender #1’s seat fully loaded. Also on the driver side of the vehicle I located marijuana on the floor board. While continuing the search I located another firearm (Glock 19 pistol) in the glove box fully loaded.

Charges against Offset and his bodyguard were unceremoniously dropped at the behest of the feds, allegedly due to a much larger ongoing investigation. Prosecutors stated that continuing the case “would alert other potential future parties to the investigation and evidence that may support federal charges against said parties.”

Want to help make Real World Police happen and get rewarded for it? Become a supporter on Patreon today! Supporters get access to:

-Exclusive full-length Real World Police videos
-The Roadcam series
-Supporting documentation: police reports, court records, and other investigatory material
-Material from cases not shown here, like the arrest of Chris Hansen and the detention of T-Pain when he accidentally tried to bring a gun through a TSA checkpoint
-Early access to some videos
-And more!

That works too. There are more than 400 free videos to enjoy! 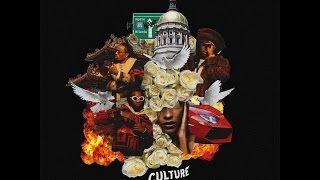 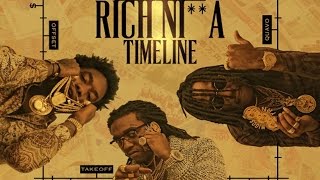 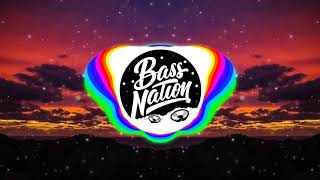 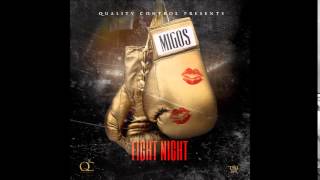 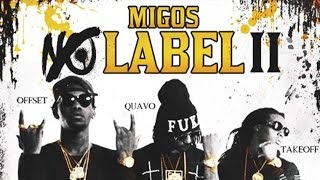