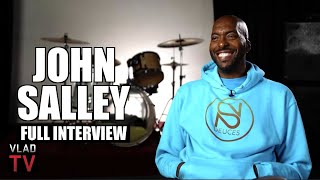 John Salley came through for yet another VladTV interview, and this time around, he started out by reacting to his NBA Finals predictions, as he said that the Bucks and the Clippers would face off. While the Clippers were knocked out by the Suns, the Bucks still stand a chance at going to the Finals. John went on to speak about athletes getting injured and the advances in medicine, like stem cells, that have helped athletes get back to their pre-injured state. John also addressed Scottie Pippen calling Phil Jackson racist, which John said is ironic because Phil has always said that Scottie is his favorite player of all time. This then led to John revealing where Scottie is at in his life right now, and he also reiterated his comments about Scottie being a great player. John also shared his thoughts on LaLa and Carmelo getting a divorce, John being a commentator for the BIG3, Bill Cosby being freed from prison, and Jay-Z and Dame Dash’s lawsuit. To hear more, including his thoughts on college athletes now being able to make money on their name, image, and likeness, and his updated thoughts on the COVID-19 situation, hit the full interview above.

The No Jumper Show Ep. 8 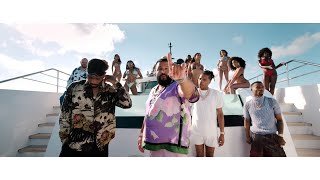 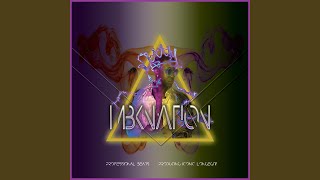 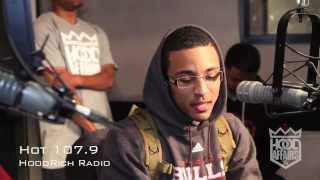 Dj Scream With Kirko Bangz at Hot 107.9 in atlanta 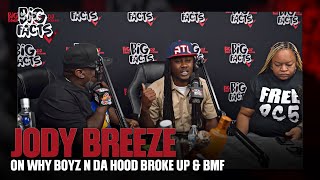 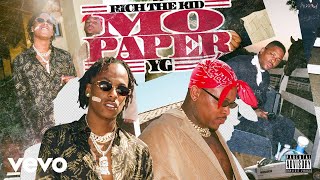