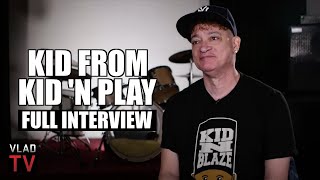 In this VladTV exclusive, Chris “Kid” Reid detailed his upbringing as a biracial child during the 1970s to becoming one half of the legendary Hip Hop duo, Kid ‘n Play. Kid recalled the success of the duo as well as its popular ‘kick step’ dance. The rapper and comedian also explained Will Smith and Jazzy Jeff being considered for “House Party” before Kid ‘n Play in addition to Kid ‘n Play receiving an offer for an NBC sitcom before “The Fresh Prince of Bel-Air.” Kid also reflected on the various stars who got their big break from the House Party films as well as the effect gangsta rap had on the duo’s image. 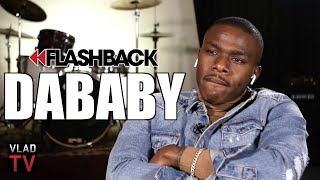 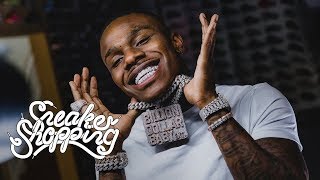 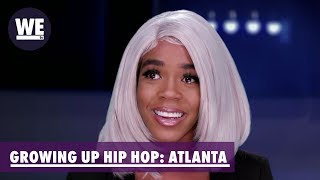 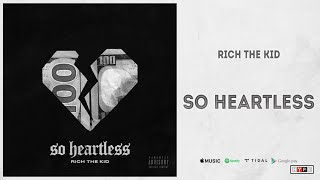 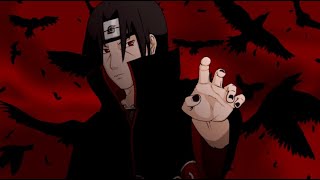