by ARTEMESIA G
in Business
0 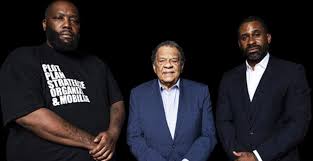 Black owned businesses are making more moves forward with the help of Atlanta’s own Killer Mike. The leap for black-backed businesses comes after racial strife and protests following George Floyd’s killing by a police officer in summer 2020. Former Atlanta Mayor Andrew Young and Bounce TV founder Ryan Glover is also backing the new venture to open Greenwood, an online bank. Greenwood is aptly named after the Greenwood district of Tulsa Oklahoma where ‘Black Wall Street’ one prospered before the Tulsa Massacre. The new venture was able to nab $3 million dollars in seed money. The online bank will feature a checking and savings account along with easy online transfers between friends. Also, will work with Android and Apple pay.

Killer Mike’s steps to building black business and community follows Martin Luther King Jr.’s mantra for building black neighborhoods and businesses to establish presence and uplift the community. Killer Mike filmed his music video “Black Neighborhood” with Bobby Sessions in 2018 in Atlanta’s neighborhood Old Fourth Ward. It was filmed four houses down from the Civil Rights Leader’s childhood home on Auburn Avenue. Count on Atlanta’s own to put his voice behind a black owned business with many connections to the city of Atlanta.

Hustla Ru Brings $250,000 To The Porch & Talks About Building His Label

How she a gold digger if you ain’t got no gold? Feat. Big Homie Kodaq 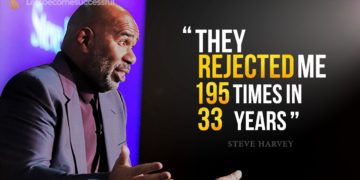 #FridayMotivation: Desire Without Discipline Is The Loser’s Equation | Steve Harvey 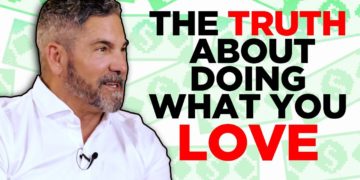 #FridayMotivation: The Truth about Doing what you Love – Grant Cardone 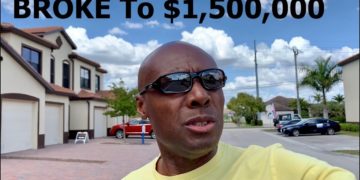 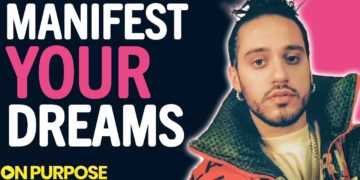 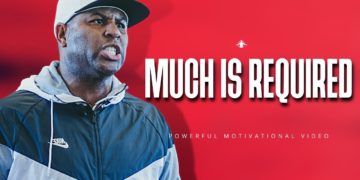 #FridayMotivation: Much is Required – ET The Hip Hop Preacher

How she a gold digger if you ain’t got no gold? Feat. Big Homie Kodaq