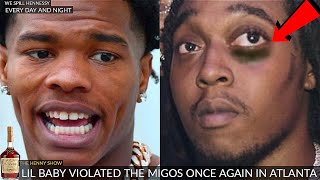 Takeoff, one third of the popular rap group The Migos, was reportedly Tried in Atlanta over the weekend. News is hearing reports from the streets that his Street Guys were associated with rapper Lil Baby, and that the issue was in retaliation for a lawsuit The Migos filed against their management team. 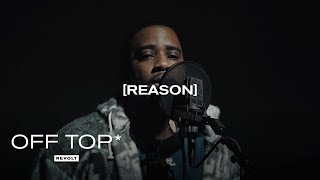 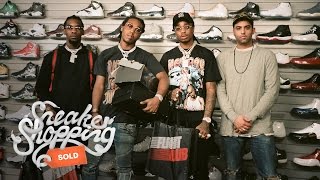 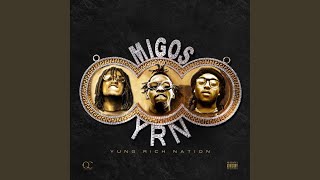 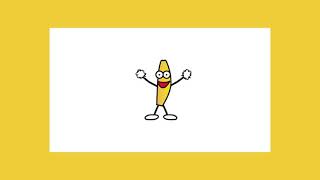 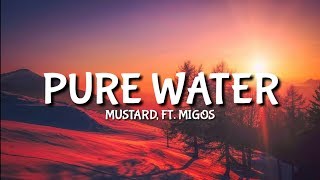