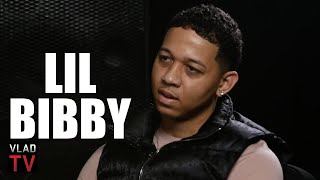 Part 3: https://youtu.be/I-l3dUNYRIY
Part 1: https://youtu.be/f52y9Ma9d4k
——–
In this clip, Lil Bibby opened up about family members coming out of the woodwork when he first starting seeing some fame, and he went on to address Drake cosigning him early on in his career. Lil Bibby explained that while it’s cool that Drake cosigned him and they met up, he added that it doesn’t really make a difference to him. Bibby went on to speak about working with a lot of big artists, including Juicy J, Jadakiss, and Anthony Hamilton, and he also addressed not releasing a song since 2017. To hear more, including why Lil Bibby was chasing $100 million at 19, hit the above clip.

Meet some of our blind bag ty baby boo toys! 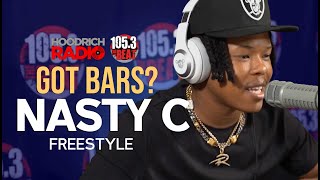 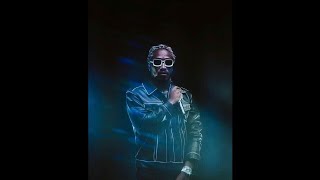 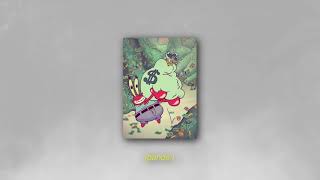 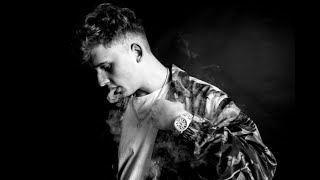