by ARTEMESIA G
in Artist, Entertainment
0 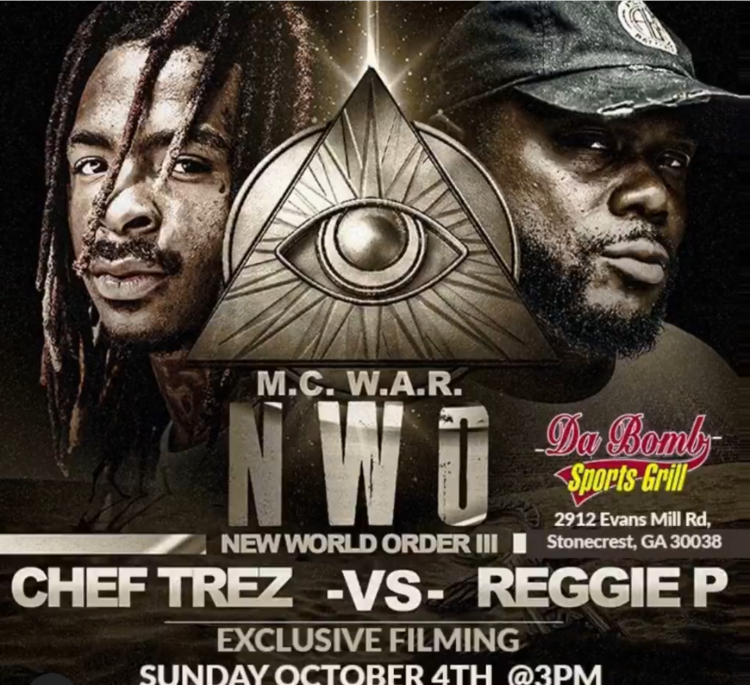 MCWAR New World Order III rap battle was on fire Sunday, October 4, 2020! Held at Da Bomb Sports Grill in Lithonia, Georgia MCWARLLC held the New World Order III rap battle with talents such as Chef Trez, Luke I Peeped, Reggie P. and Cypha Da Lyrical. The refs helping out in the event were Niko The Beach Kid, Ell$ Digi and Bodega Teezy pumping up the crowd with DJ Kemo dropping the beat. The crowd was hyped up and ready to watch the pairs duel to see who was the greatest MC. Ell$ Digi and Bodega Teezy performed.

Luke I Peeped and Cypha Da Lyrical was the first pair to battle. Both MCs had powerful rhymes and swagger. The second pair to duel was Reggie P. and Chef Trez. Each pairing spit eight bars twice then had thirty-two acoustic bars to finish. Chef Trez had a couple shout outs from the crowd and Reggie P. came full of attitude. It will interesting to see where these talents land. The battle was filmed and recorded thanks to Amaury Rodriguez, Devon Ellis-Grant and DJ Razah. Be on the lookout for the video to be out and the upcoming battle in November. 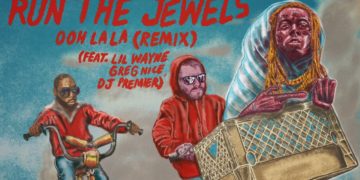 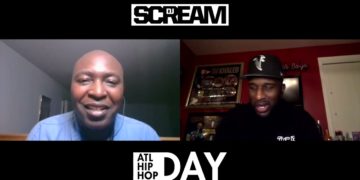