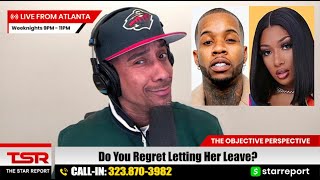 The charges against Tory Lanez in connection with the shooting of Megan Thee Stallion have not been dropped. The tweets in question put forth a screenshot of a Los Angeles County-area court website as proof that the charges, to which Lanez previously pleaded not guilty, had been dropped. Notably, even if any of these charges had been dropped, it wouldn’t have actually been Megan dropping them (as stated in multiple tweeted claims this week) due to the fact Lanez was charged by the Los Angeles County District Attorney’s Office in the case. Per a rep from the Los Angeles County District Attorney’s Office, the next court date for the case is now set for Feb. 25, following the originally reported hearing date of Jan. 20. When asked for additional comment, a rep for the Clara Shortridge Foltz Criminal Justice Center court also confirmed that new case date, adding that the criminal case summaries being spread via screenshots typically provide only “limited information.”

STAR is a former Marketing specialist for WEA (Warner Elektra Atlantic). He was also National Director for Virgin Records, a writer for the SOURCE Magazine (1995-1998) and hosted MTV’s Beat Suite. His popular radio show Star & Buc Wild on NY’s Hot97 & Power 105 (2000-2006) secured his place in media history. In 2011 STAR was also inducted into News Ones Top 20 greatest radio personalities of all time — https://troitorain.org 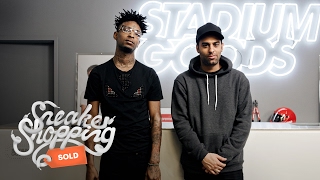 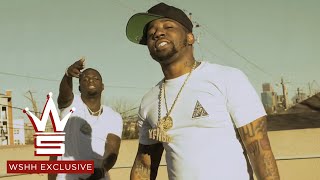 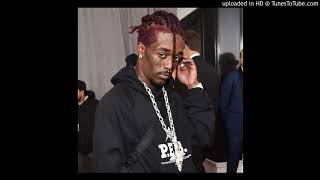 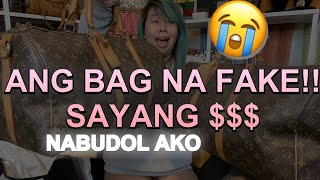 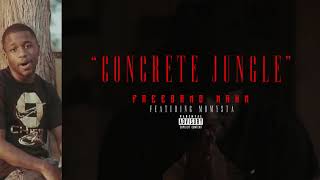