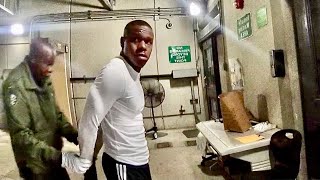 From the report of Detective William Ledlow, lightly edited for clarity and brevity: I contacted Sergeant Rosemond, who gave me a brief synopsis of the incident. I then interviewed Victim 1 who stated that he is a music promoter. He previously made an agreement with the Defendant for $30,000 in US currency for the Defendant to perform at Cafe Iguana Pines on today’s date.

At approximately 1300 hours the Victims met up with the Defendant and gave him $20,000 in US currency. When the Defendant counted the money, he complained that he was short $10,000. The Defendant began demanding the rest of the money and a verbal altercation ensued.

The altercation became physical, during which time Victim 2 alleges that DaBaby reached into his front left pocket and took his iPhone 7, a Bank of America credit card and approximately $80. The offenders then fled the scene in a black SUV.

At approximately 1650 hours the Defendant returned to the lobby area of the hotel. The Defendant was taken into custody and transported to the Miami Police Department Robbery Unit for further investigation.

At approximately 1920 hours Sergeant Murray offered the Defendant food and water, which he refused.

At approximately 2007 hours I informed the Defendant of his Miranda rights, per form, which he waived and agreed to speak to me. Sergeant Murray and I then proceeded to interview the Defendant who denied his involvement in the incident. Defendant arrested.’’

If you missed our previous coverage, the complete footage of DaBaby’s interrogation can be found at http://tiny.cc/dainterrogation.

Note: captions are available for a portion of this video. 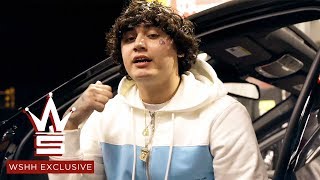 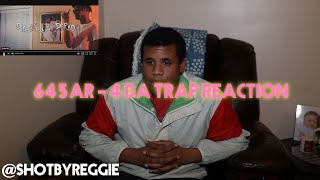 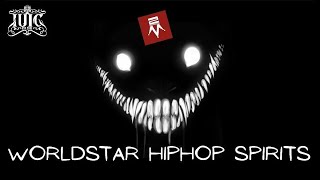 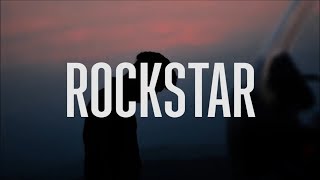 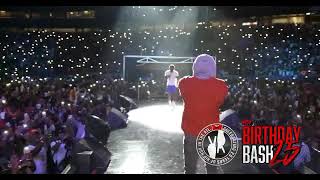 Lil Baby Brings Out Lil Durk at The Birthday Bash In Atlanta!🔥