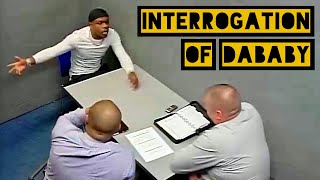 The following is from the report of Miami Police Detective Robert Ledlow. It has been lightly edited for clarity.

On January 2, 2020, 1317 hours, Miami police officers were dispatched to the Novotel Miami at 1500 SW 1st Avenue in reference to a strong arm robbery. Upon arrival, officers located two victims on scene. I, Detective Ledlow, then responded to the scene where I contacted Sergeant Rosemond, who gave me a brief synopsis of the incident. I then interviewed Victim #1, who stated that he is a music promoter. He previously made an agreement with defendant Jonathan Kirk for $30,000 for the defendant to perform at Cafe Iguana Pines on today’s date.

I then interviewed Victim #2 whose statement was consistent with the statement made by Victim #1. However, Victim #2 stated that he did not witness the robbery because, after he was punched in the face, he fled into the hotel fearing for his safety.

At approximately 1650 hours the defendant returned to the lobby area of the hotel. Both victims saw the defendant and positively identified him as the person who initially attacked Victim #2.

The defendant was taken into custody and transported to the Miami Police Department Robbery Unit for further investigation.

At approximately 1920 hours Sergeant Murray offered the defendant food and water, which he refused.

At approximately 2007 hours I informed the defendant of his Constitutional Miranda rights, per form, which he waived and agreed to speak to me. Sgt. Murray and I then proceeded to interview the defendant, who denied his involvement in the incident.

Pursuant to Florida Statutes §812.13(1), the crime of Robbery, also referred to as Strong Arm Robbery, is committed when a person intentionally and unlawfully takes money or property from another person through the use of force, violence, assault, or threat. Strong Arm Robbery is a Second Degree Felony and is categorized as a Level 6 offense under Florida’s Criminal Punishment Code.

We do not publish footage that has already been published elsewhere. Please don’t send links to news articles.

“We have the Technology, We can rebuild…” 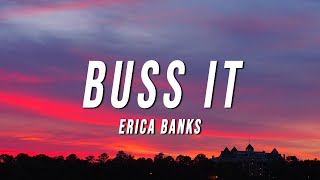 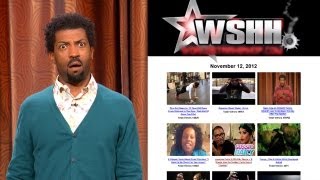 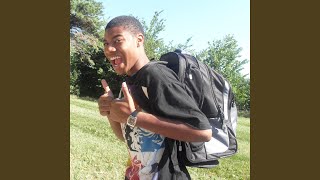 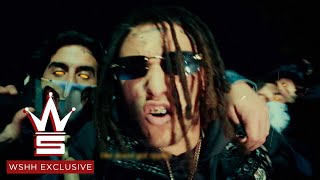 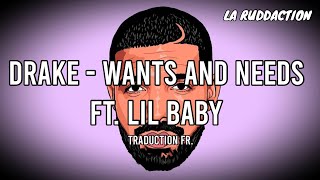