Stroll to the Polls

by ARTEMESIA G
in Politics
0 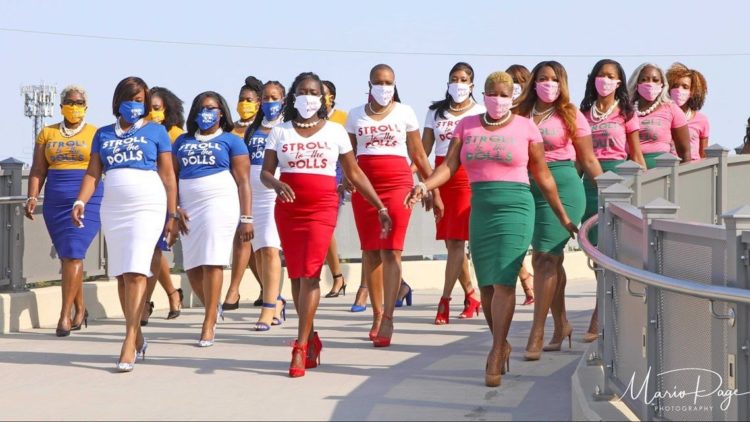 AKAs are coming out for Biden/Harris this election!!! California Senator Kamala Harris, an Alpha Kappa Alpha during her undergrad at Howard University, is running for vice president in the 2020 Presidential election. During the debate, Harris thanked her family and her chosen family, the Alpha Kappa Alpha Sorority Inc.

Members of the four historical black sororities have united to ‘Stroll to the Polls’, started by one AKA member in Atlanta, GA: Maisha Land.

This a great moment of unity we need right now. After racial strife and protests in the wake of the George Floyd murder this summer and severe neglect concerning covid-19 under the incumbent’s watch, this small act had inspired celebrities and other Greek life to run to the polls.