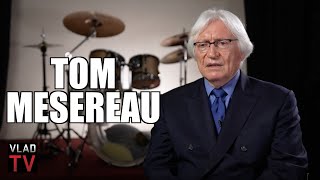 Part 19: https://youtu.be/xIBKILvoDGU
Part 17: https://youtu.be/h5Q4JsLpnTw
Part 1: https://youtu.be/9K03Q2qGKxU
——–
In this clip, Tom Mesereau spoke about being fired from Bill Cosby’s legal team after he was found guilty in his 2015 trial. Tom said he wasn’t surprised after losing the case, and he went on to speak about Cosby hiring two other teams of lawyers to represent him, including in his appeal to his 2015 trial. Tom stated that he feels like Cosby is innocent and shouldn’t be behind bars, and he added that he hopes he wins his appeal. To hear more, hit the above clip.