What if WorldstarHipHop's fight videos were around for important historical moments?

by Admin
in Performers
13 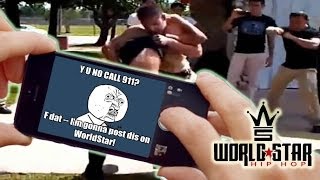 What if WorldstarHipHop's fight videos were around for important historical moments?

Have you heard of WorldstarHipHop.com? If you’re not already a fan of their world famous fight videos, we’ll break it down for you. WorldstarHipHop is a web site that used to do many things but now pretty much just hosts videos of street fights.

The site, which was founded in Queens in 2005, used to be known for showcasing underground hip-hop videos and artists but lately has morphed into the YouTube of ghetto street fights.

“Worldstar is just basically shock video,” says Nsenga Burton, an associate professor at Baltimore’s Goucher College and editor-at-large for the African-American-focused website The Root, according to a Baltimore Sun report. “They comb the pop cultural landscape for videos that are shocking on multiple levels and feed into peoples’ voyeuristic tendencies.”

And boy does it pay off! WorldstarHipHop.com is currently the 250th most popular website in America, according to web site rating service Alexa.

The fight videos, whose cameramen and camerawomen no doubt have legitimate artistic reasons for ALWAYS filming in portrait mode, showcase beatings that even Bum Fights’ most ardent fans would find wince-inducing. Audience members witnessing the often one-sided brawls alongside those filming them don’t normally step in to help. They instead egg on the battle, repeatedly chanting in unison: “WORLD STAR!! WORLD STAR!!”

We here at TomoNews US were somewhat disgusted by the whole thing when we discovered it. But, it got us thinking. What if Worldstar and camera phones had been around at moments of great historical importance?

Well, we thought it through and we now present to you (Hypothetical) Moments in WorldstarHipHop History!

What other historical events are worthy of Worldstar treatment? Drop a line in the comments and let us know what you think.

Daily videos brought to you by THE Taiwanese Animators behind the infamous Tiger Woods animation. We got the funniest animations on the web to help you stay in-the-know on all the trending stories, so sit back, relax, and watch a few.

Visit our channel for your daily dose of Taiwanese Animations:
https://www.youtube.com/user/TomoNewsUS

Wish all your news was animated? Subscribe now:
http://www.youtube.com/subscription_center?add_user=TomoNewsUS 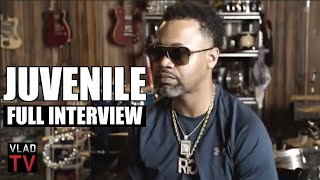 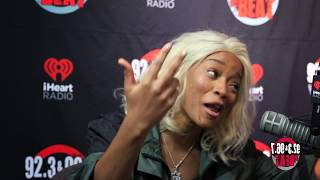 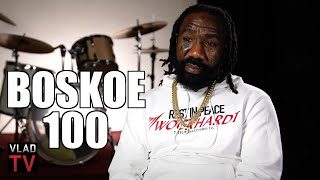 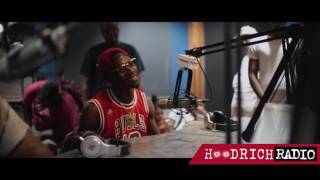 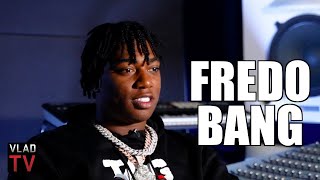