Young Buck on Being Catfished & Secretly Recorded by Transgender (Part 30) 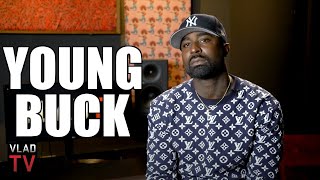 Young Buck on Being Catfished & Secretly Recorded by Transgender (Part 30)

Part 29: https://youtu.be/QWp3jwm3kq0
Part 1: https://youtu.be/Bau1gxLr-6k
——–
In the latest clip, Young Buck commented on the alleged footage between him and a transgender woman. He admitted that he was initially bothered by the accusation and reacted without seeing the video. After realizing that he was in the video, he claimed that he was catfished. He explained that he was being sent sexually explicit messages but realized the person wasn’t who he was seeing in the video messages. Buck said that he immediately left the room because felt like he was being set up to get robbed. He stated that while he was upset at the accusations, he realized he wasn’t going to win trying to fight public opinion so he left the situation alone. 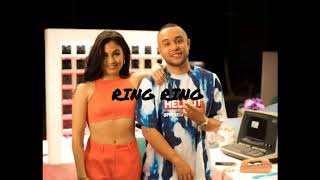 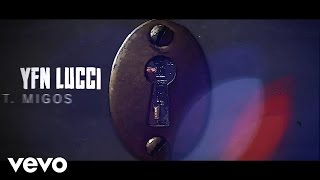 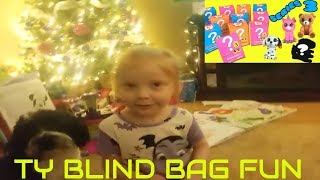 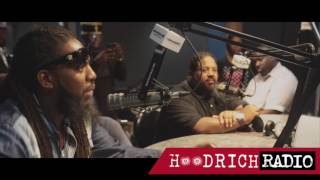 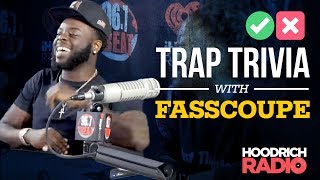