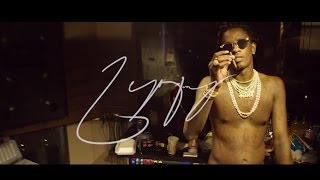 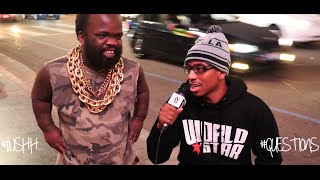 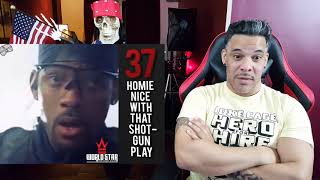 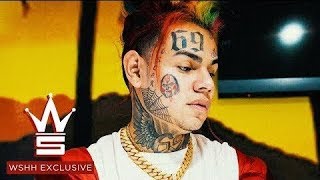 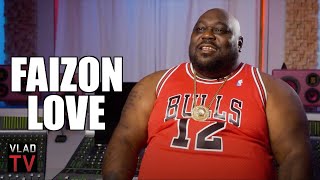 Faizon Love: Ochocinco Boxing Won't Work Out, Not Sure if He Has the Heart (Part 3) 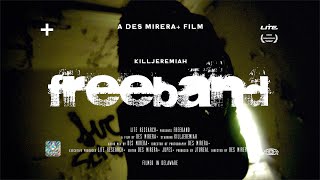