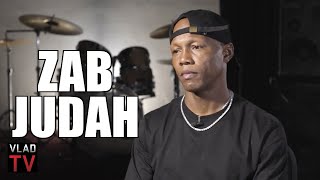 Part 3: https://youtu.be/lXVTQevvYX0
——–
In this clip, Zab Judah spoke about Floyd Mayweather and Logan Paul’s upcoming fight, which he called a “heist,” and he added that Mayweather is “brilliant” for the money moves that he makes. Zab went on to agree with Vlad that Mayweather’s street cred will be hurt if he’s knocked out or knocked down by Logan Paul. Moving along, Zab shared his thoughts on Ochocinco fighting on the undercard, and he believes that the “world will be shocked” when they see Ochocinco in the ring. To hear more, including his thoughts on Jake Paul snatching Mayweather’s hat, hit the above clip. 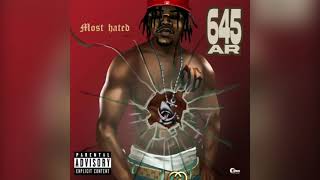 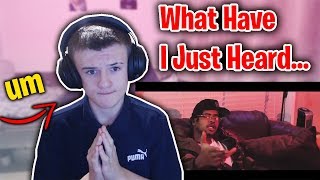 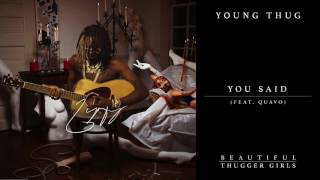 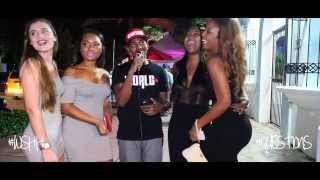 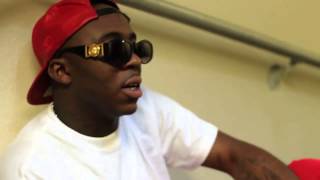