by Admin
in Performers
15 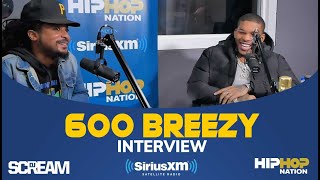 600 Breezy stops by Sirius XM Hip Hop Nation with DJ Scream & Moran tha Man to talk about his move to Atlanta, the difference between ATL and Chicago, Chicago women vs Atlanta women, and more. He talks about betting on Deontay Wilder, moving smart in the streets, social media, RondoNumbaNine and his appeal case, Tay 600, rap being almost as dangerous as the streets, catching a case for posting the wrong things on social media, the mixtape and street dvd culture, Chicago sports, NBA All Star in Chicago, his new single, Unique, & more! 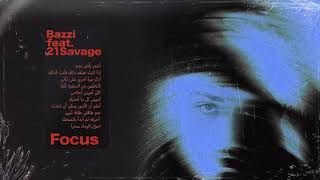 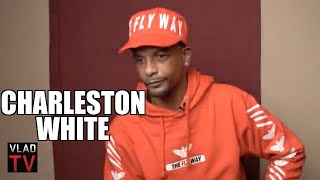 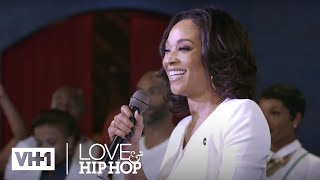 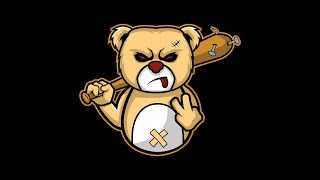 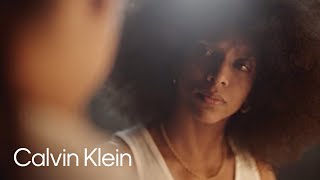