BG Knocc Out on Potential Civil War After Election: They're Stuck in the 1800s (Part 1) 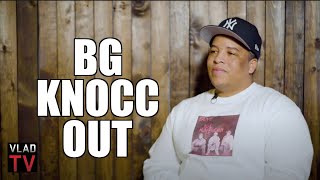 BG Knocc Out on Potential Civil War After Election: They're Stuck in the 1800s (Part 1)

Part 2: https://youtu.be/XcXLd8cGv3A
——–
BG Knocc Out returned to VladTV for another exclusive interview. With the latest interview being filmed on Election Day, BG Knocc Out and DJ Vlad discussed the civil unrest in the United States and White people being more involved in protests than in previous eras. BG also stated that he didn’t vote in the 2020 election and never will until the political system changes. He also explained why he felt no pride when Barack Obama was the first Black man to be elected president. 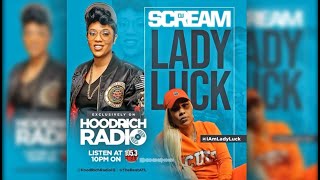 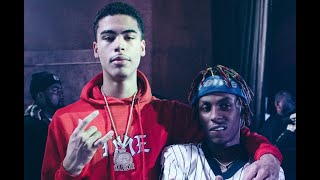 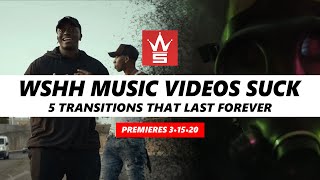 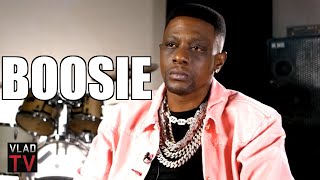