by Admin
in Performers
14 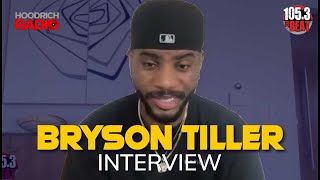 Bryson Tiller stops by Hoodrich Radio with DJ Scream to talk what hes been up to since dropping his critically acclaimed debut album, TrapSoul, how fatherhood has changed him for the better, why he decided now was the perfect time to drop his new project, Anniversary, and mindstate going in, dream collaborations on his bucket list, how he feels about other artists finding inspiration in his work, thoughts on his hometown of Louisville & unity following Breonna Taylor tragedy, how he spends his down time, and more! 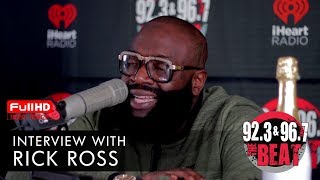 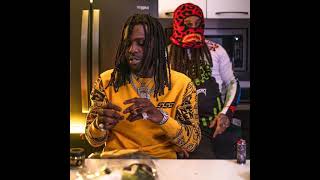 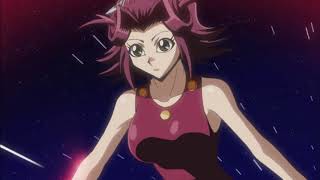 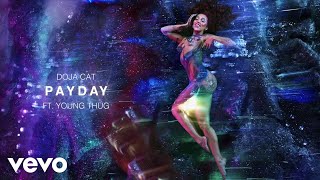 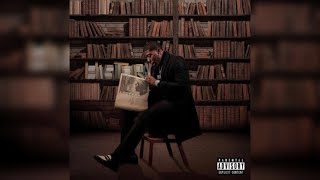