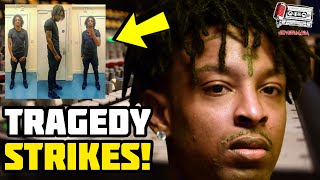 21 Savage’s brother Terrell Davis was stabbed to death in London on Sunday. The 27-year-old, who was also a rapper under the name TM1way, was fatally wounded during an argument with an old friend a source close to the family said.

According to the source, Davis was shopping for his grandmother when an argument with the old friend escalated into a stabbing. Davis was pronounced dead on the scene.

“Terrell was a good guy, he used to live on the estate but had moved away,” the source said. “But he was round visiting his grandmother yesterday and had gone to the shops for her as she’s elderly and we are in the middle of a pandemic. He was coming back to the house when he saw an old friend. This was someone he’d known for a long time. They started arguing over something and then suddenly he stabbed him. It was completely out of the blue.”

I'M LEAVING YOUTUBE BECAUSE OF A RAPPER NAME 645AR 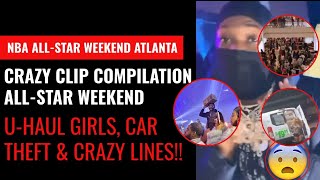 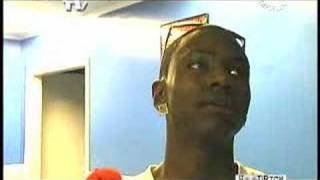 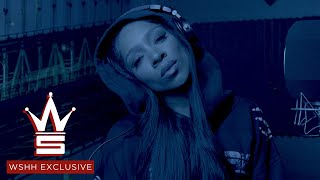 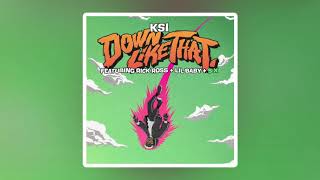 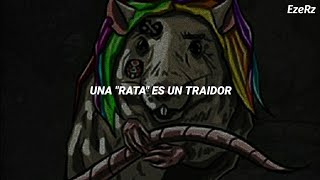