by Admin
in Performers
48 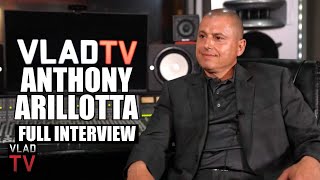 Anthony Arillotta came through for his first-ever VladTV interview, where he spoke about growing up in Springfield, Massachusetts, and his father owning a successful produce business. He went on to detail his brushes with the law starting around 15 and escalating to a gun charge that landed him in prison by 21. Anthony also spoke about his association with the mob and becoming a made man with the Genovese Family, and how he found success in New York. During his time with the Genovese family, Anthony spoke about his ongoing brushes with the law and how he was taken down by the feds. To hear more, including regretting joining the mob, hit the full interview above. 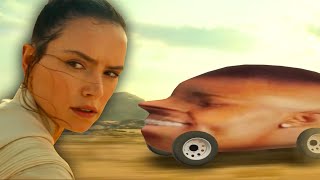 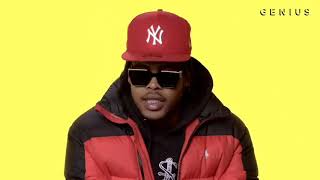 645AR – Genius Interview but its DANK 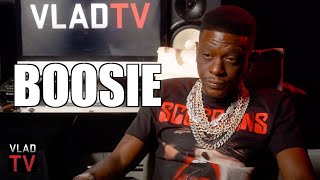 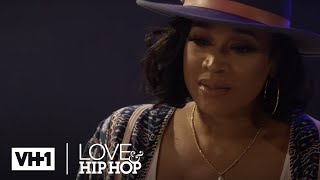 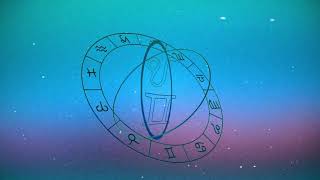