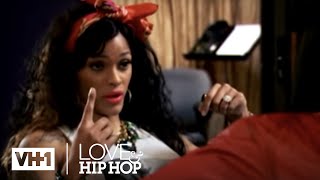 VH1′s docu-soap “Love and Hip Hop: Atlanta” proves love, music and the game know no boundaries. As the newest installment in the successful “Love And Hip Hop” franchise will feature an all new cast with their eyes on the prize of fortune, fame and family.

Among the main characters in this 10-episode series are Stevie J, a three-time Grammy Award-Winning producer who has worked with artists such as Diddy, Jay-Z and Mariah Carey, Stevie’s longtime girlfriend Mimi Faust, and a fiery up-and-coming Latina rapper named Joseline. There’s no shortage of drama with this strong-willed trio. Also featured areLil Scrappy, best known for his 2006 smash hit, “Money in the Bank,” his girlfriend Erica Dixon, and his mother, a former hustler known as “Momma Dee.” The hometown hero, Atlanta rapper Rasheeda, is still searching for that big hit after years in the hip hop game, but she’s constantly at odds with her manager Kirk Frost — who also happens to be her husband. Rounding out the cast are the talented songbird K Michelle, and Trinidadian R and B singer Karlie Redd. 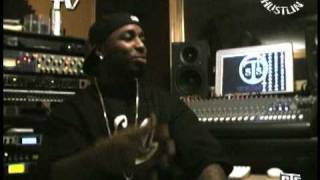 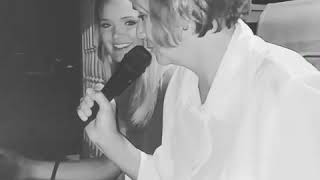 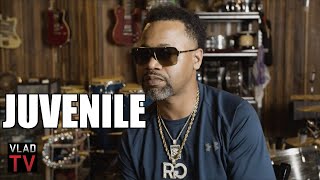 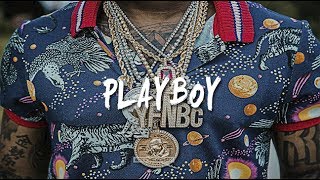