by Admin
in Performers
38 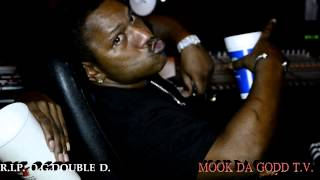 A member of Future’s FreeBandz team was shot and killed Thursday (April 11) by an unknown gunman during rush hour in Atlanta. While the victim’s identity has not been confirmed by police, AllHipHop is reporting that it was rapper OG Double D.

According to Atlanta Journal-Constitution, OG Double D was driving in his Maybach luxury car on I-20 when shots were fired from a white SUV that fled the scene. An off-duty firefighter was on the scene first and had to break the windows in the $400,000 car to provide aid to the driver.

“It sounded like a bazooka,” an unidentified witness told Atlanta’s WSB-TV about the shooting.

OG Double D was transported to a Grady Memorial hospital where he later died. Not much is known about the late rapper outside of reports that he was an executive and affiliated with Future’s FreeBandz imprint. Last year, he released a club anthem called ‘Preach to Them (Meech N Dem).’

Upon hearing the news of his friend’s death, Future tweeted, “RIP UNKA #DD #FREEBANDDOUBLE..he called me the wizard & ima live up too it #lafamilia.”

Atlanta police have no suspects or motive in the case.

We send our heartfelt condolences to Future and the rest of the FreeBandz family. 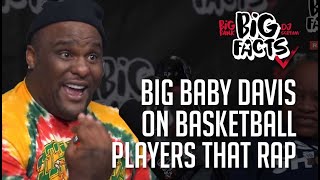 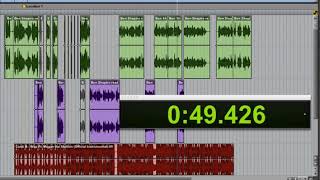 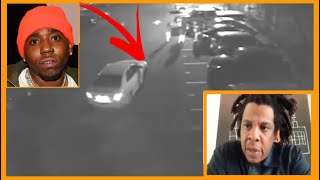 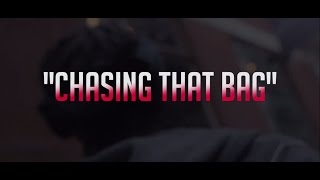 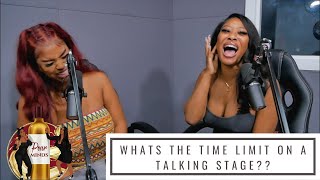 Pour Minds : If that man don’t love you by now