by Admin
in Performers
47 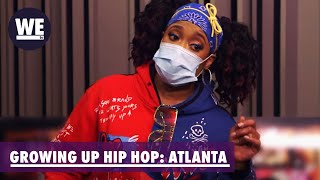 Deb’s political views have the Atlanta crew on edge. Meanwhile, news breaks about Bow’s son, and Jhonni is back with a vengeance!