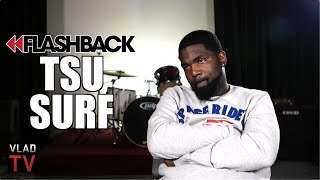 In this flashback, Tsu Surf addresses B.G. Knocc Out saying that speaking to the police is unacceptable under any circumstance for anyone who follows street code. When DJ Vlad tells Tsu Surf that he’s a civilian, Tsu Surf tells Vlad that some people won’t look at him like that. He then told Vlad that he gets people indicted during their interviews, which led to a conversation that you can hear in full above. 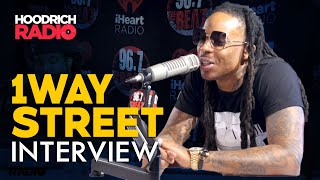 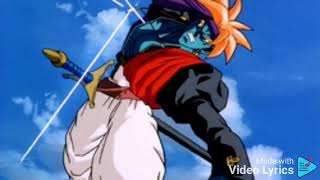 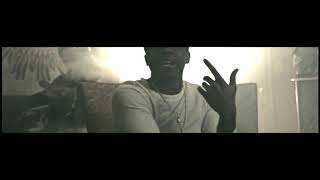 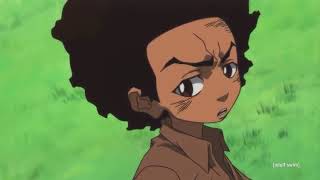