by ARTEMESIA G
in Sports
0 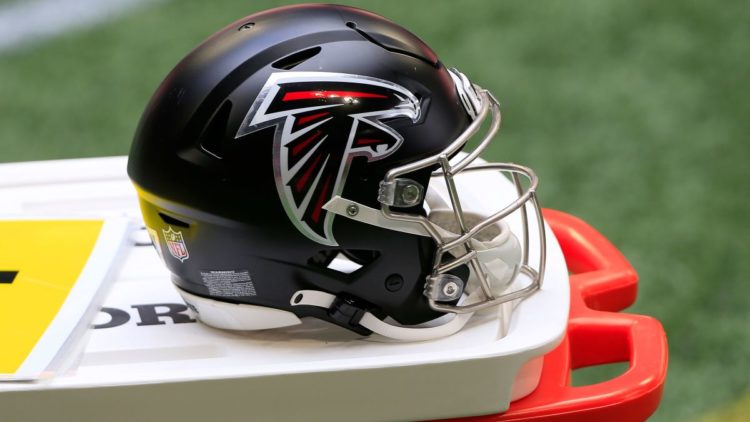 Atlanta cannot have anything nice! In a devastating upset, The Atlanta Braves lost to the LA Dodgers in game seven of the series. This series was for a spot in the World Series. The series was tied 3-3 and the Braves lost it by one run in the final inning. Fans all over social media were devastated especially since our Dirty Birds have had a tumultuous year.

While the Atlanta Falcons were able to clench a win in Sunday’s game, it was easily a moot point compared to their season so far. The birds have lost five consecutive games due to poor coaching. After the fifth loss in a row, Fans wanted Coach Quinn’s head. Coach Dan Quinn and General Manager Thomas Dimitroff were gone by Monday morning. Raheem Morris was hired as interim head coach. This new energy causes the birds to win again The Vikings on Sunday. As a HUGE FAN and season ticket holder myself, I hope this helps to further wins.

Goldmouf Talks About Being Sentenced To 35 Years In Prison, Knowing Jeezy Before Rap + More

“We have the Technology, We can rebuild…”