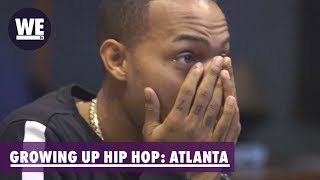 OMG drama all around. Parent issues come to play when Bow Wow is blindsided by attacks from his estranged father online, T.I. and Tiny announce their divorce and Brandon Barnes disrespects Lil Wayne. #GUHHATL 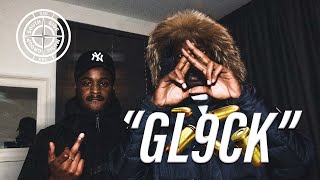 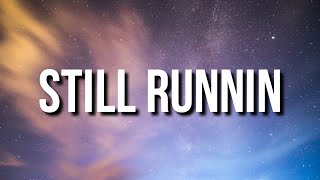 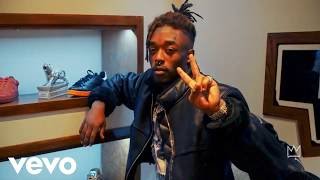 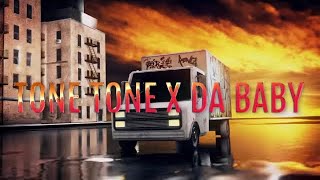 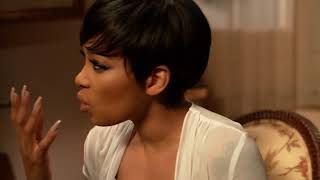